We have been incredibly fortunate that the Cassini mission has been beaming these incredible pictures back to Earth for the last decade. These fantastic images of Saturn and it’s many moons have provided many insights and we have learned so much about the system. We have learnt about the seasons on Titan, the plumes being spewed from Enceladus and investigated the auroras on Saturn. Images Credits: NASA/JPL-Caltech/Space Science Institute. 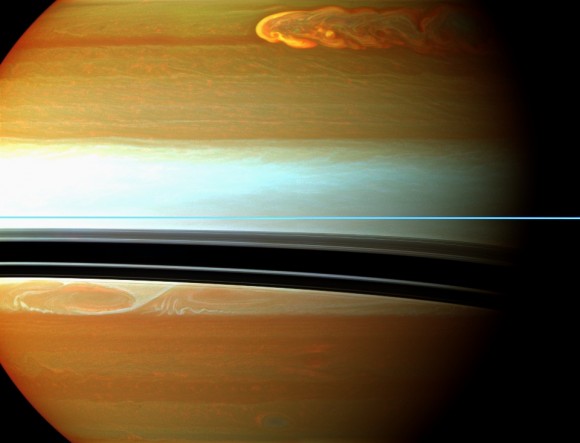 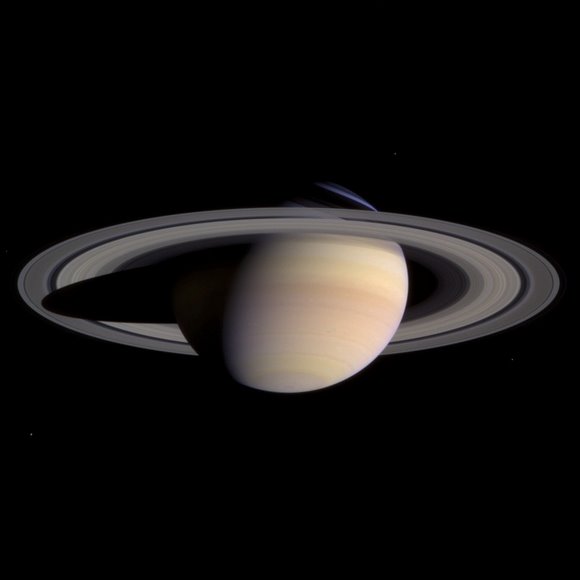 Saturn, imaged by Cassini on approach 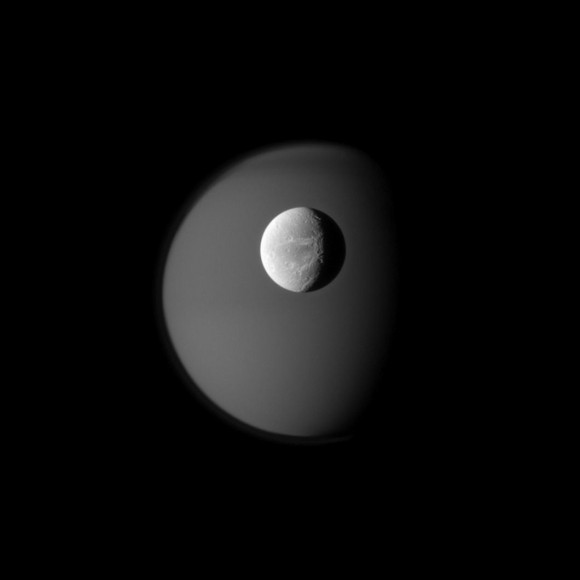 Titan and Dione as seen by Cassini 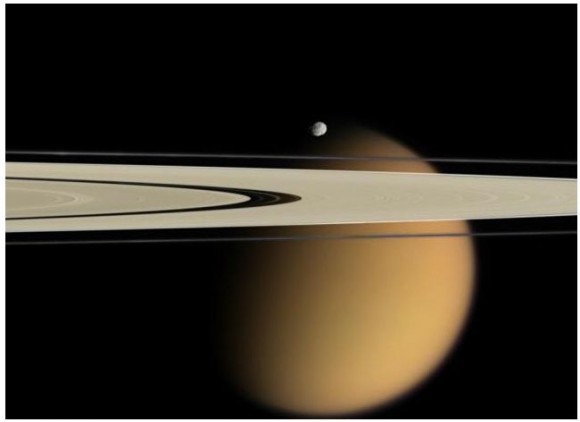 This image taken by the Cassini orbiter on 15 October 2007, shows Saturn’s A and F rings the small moon Epimetheus and Titan 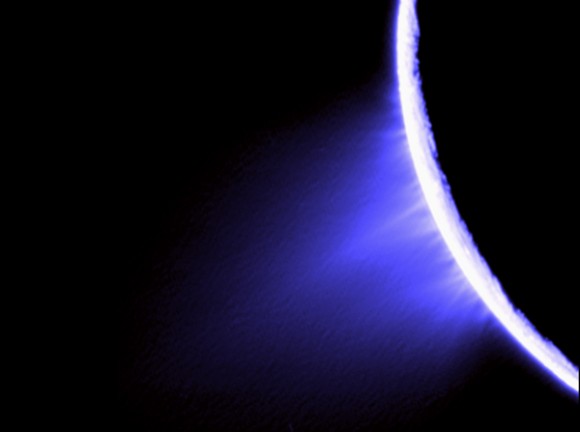 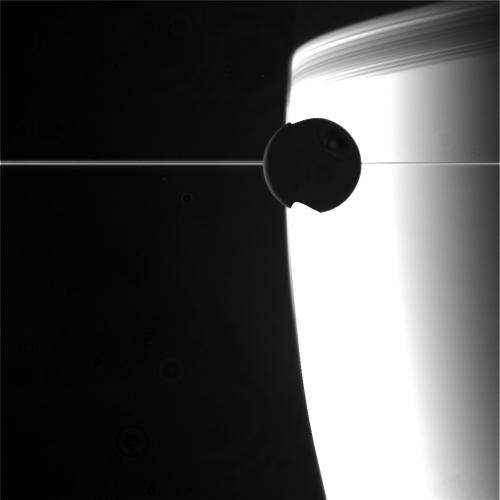 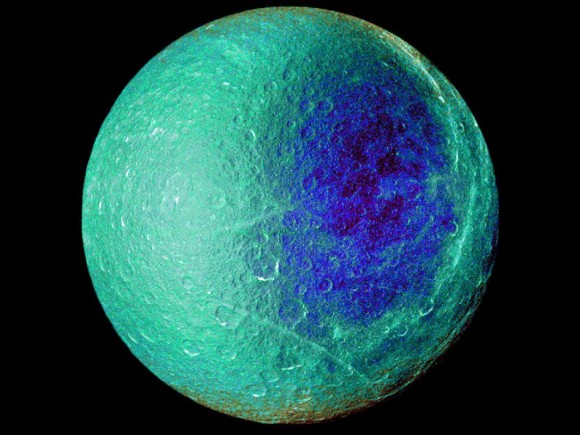 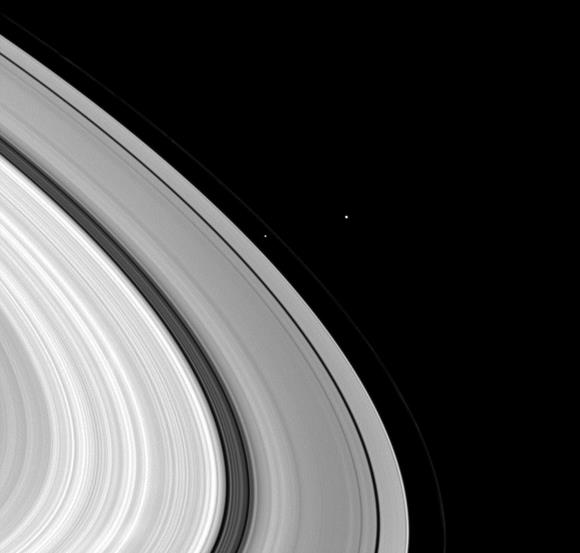 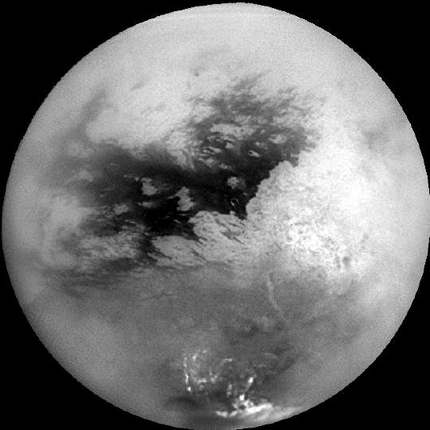 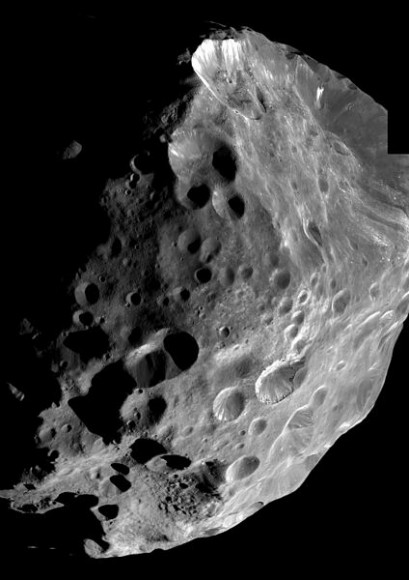 Phoebe imaged by the Cassini spacecraft 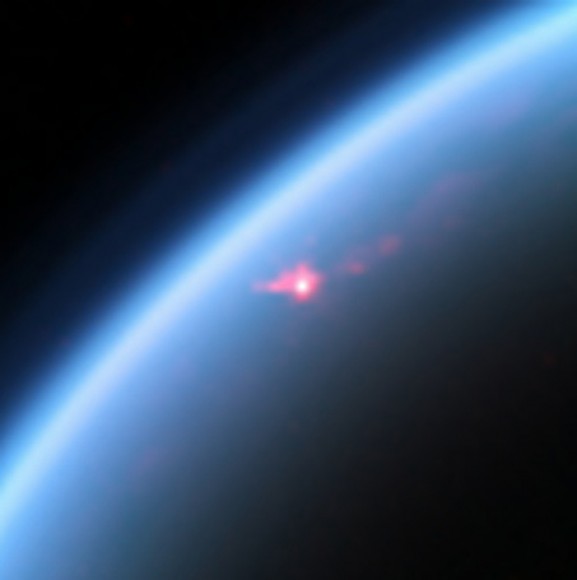 Cassini VIMS image of specular reflections in one of Titan’s lakes from a flyby on July 24, 2012 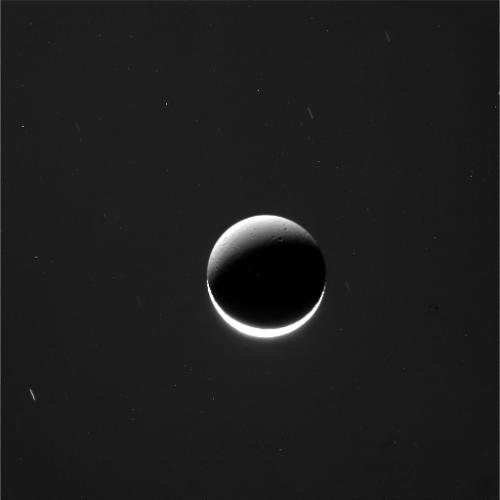 A crescent Dione was seen by Cassini on January 29, 2011 from approximately 767,922 kilometres away 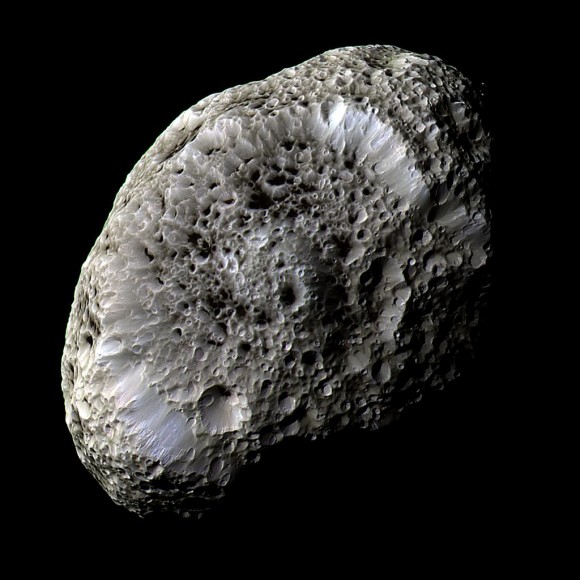